Were you under the impression that french toast could never be made vegan? You and me both. Thankfully, not only can it be done, it’s healthier than traditional french toast and just as delicious (if not even more)! This Vegan French Toast recipe is so easy to make and it’s oil-free and refined-sugar-free. That’s not even the best part, this recipe only requires only 4-ingredients!

WHAT SET’S THIS RECIPE APART

Most vegan french toast recipes require ground flaxseed which acts as an egg replacer. While I do use ground flax on a daily basis, I came up with this recipe when I had none available to me! If you’re in the same boat, this recipe is PERFECT for you.

This vegan french toast recipe is extremely versatile. That said, you can easily make it gluten-free if you need or want to. Simply, substitute any gluten-free flour for the all-purpose flour and wheat bread for your favourite gluten-free bread. Doesn’t get easier than that!

Prepare your belly for the best vegan french toast you’ve ever had! 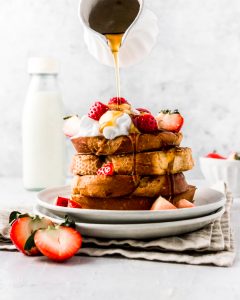 This is the best and easiest french toast recipe and it’s vegan, oil-free and refined-sugar-free. The best part is, it's made without flaxseed and very minimal ingredients.
Prep Time5 mins
Active Time20 mins
Total Time25 mins
Author: Rosslyn Maria 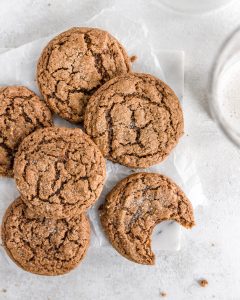 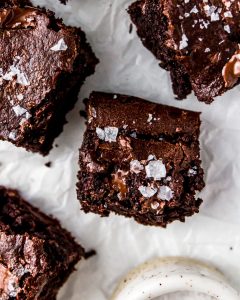 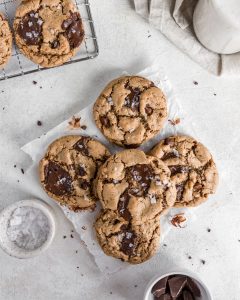 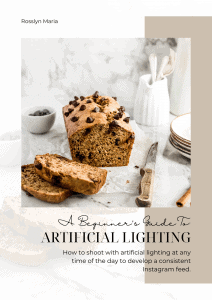